DAIRY IN GASTRITIS, ULCERS AND COLITIS

What we need to know in the first place is that humans are the only mammals that consume milk in adulthood. The milk that we consume regularly comes from an animal whose scientific name is “Bos taurus” or better known as cow.

Milk in gastritis and ulcer.

“Milk effectively provides a temporary protection against gastric acid, but several studies have shown that also stimulates acid production, which can make us feel bad again after a short period of improvement.” (Http: // www. bbc.com, 2013)

Cow’s milk is a product obtained by milking the mammary glands of a different species (in all aspects) to ours. The content of fat, carbohydrates, protein, vitamins and minerals are intended to feed a calf, an animal that at birth has the weight of a 12 year old boy, and has different nutritional needs than us humans.

Next, I will describe the elements present in cow’s milk and how its consumption affect us.

Proteins: The main protein present in cow’s milk is casein. This protein, besides being difficult to digest, is believed to stimulate the production of the hormone called gastrin, which in turn controls the production of gastric acid, or directly stimulates the cells of the abdominal wall (called parietal cells) to release the acid.

Another component is beta-lactoglobulin which is related to allergies in children and adults. In some individuals, the immune system reacts violently against this protein, as is the case with allergies and intolerances.

BLOG: CANCER AND ITS RELATIONSHIP WITH GASTRITIS.

Fats: The fat content is designed for an animal that progresses from a weight of 40 kg to 200 kg in 5 months. No healthy human being reaches this weight, not even in adulthood. In saturated milk saturated fats predominate, which are the main ones involved in heart disease. These fats are difficult to digest. In a study conducted in 1976, they compared the results using whole milk, low fat (semi-skimmed) and fat-free (skimmed) milk in patients with ulcers. All increased gastric secretions.

Carbohydrates: Lactose is the main component of cow’s milk. This carbohydrate is processed in our body by an enzyme called lactase, which occurs “on demand”. That is why when a person stops consuming milk for a long time, resuming presents discomfort ranging from colic to diarrheal diseases, all caused by the absence of this enzyme. In people receiving treatment for Helicobacter Pylori, aggressive use of antibiotics often destroy the villi which are related to the production of lactase. This can creates temporary intolerance to this carbohydrate.

Vitamins and minerals: Cow’s milk has a high concentration of calcium, vitamin D, Sodium and other micronutrients. However, it is not the only source of these nutrients and contrary to the belief spread worldwide, milk is not the largest single source of calcium. Other foods offer an even greater contribution of this mineral. I will cite some examples:

Studies in patients with ulcer.

In a study with 1986 patients with duodenal ulcers participated for four weeks in a controlled trial. A one group was given only milk (two liters per day in total), with sugar if preferred. The other group was fed normal hospital food and both groups could eat fruit to complete a similar amount of calories.

TESTIMONY OF A PERSON WITH GASTRITIS. WHAT TO DO?

At the end of the four-week study, each patient underwent an endoscopy to examine their ulcers. Significantly more ulcers of patients who followed the standard diet (normal food) had improved, while the group consuming milk exhibited much less than the expected improvement. Apparently milk had hindered the healing process.

“So, even though milk forms a temporary layer in the stomach walls that protects from the acid and makes us feel better, relief can only last about 20 minutes.” (Http://www.bbc.com, 2013 )

All of these effects on the body occur in greater or lesser extent all dairy foods such as cheese, butter, milk delicacy, yogurt, evaporated or condensed milk, etc. 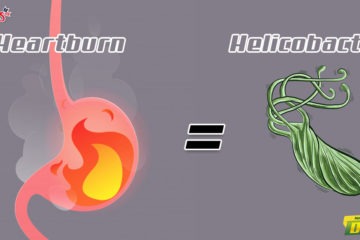 IS HEARTBURN ALWAYS DUE TO HELICOBACTER?

It is very important to differentiate between gastritis and Helicobacter pylori infection. Many patients think that having heartburn, fullness or stomach burning is always caused by the Helicobacter; some of them even claim to have Read more… 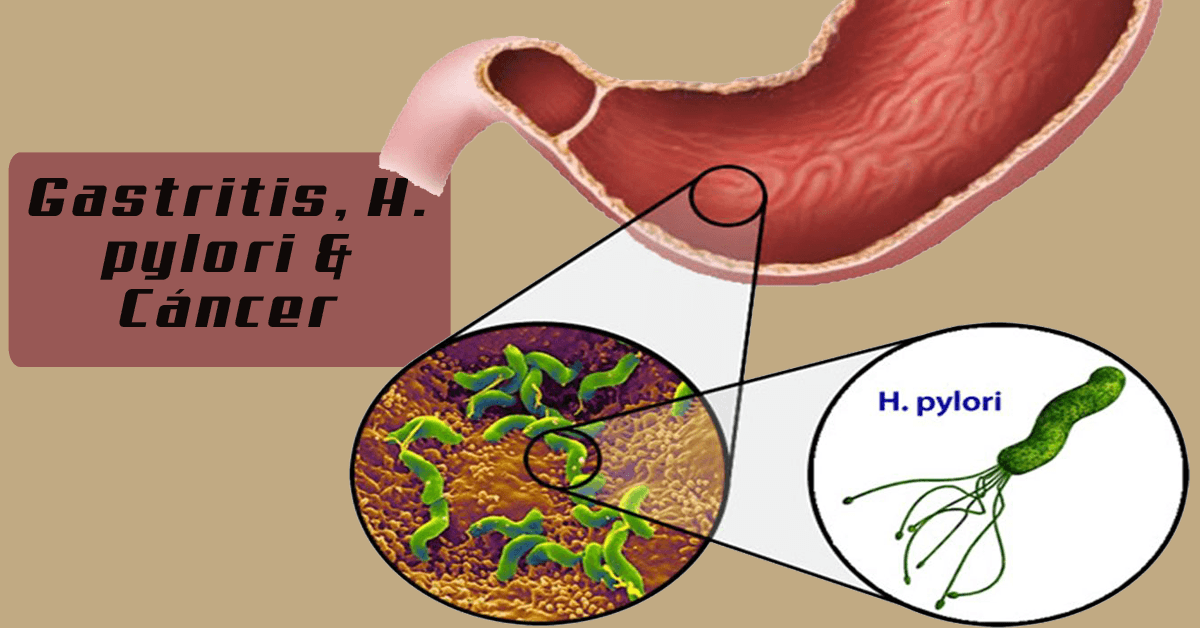 CANCER AND ITS RELATIONSHIP WITH GASTRITIS

I want to begin this section by saying that the purpose of these words is not to scare or alarm you. My desire is to inform and offer all possible points of view on gastritis Read more… 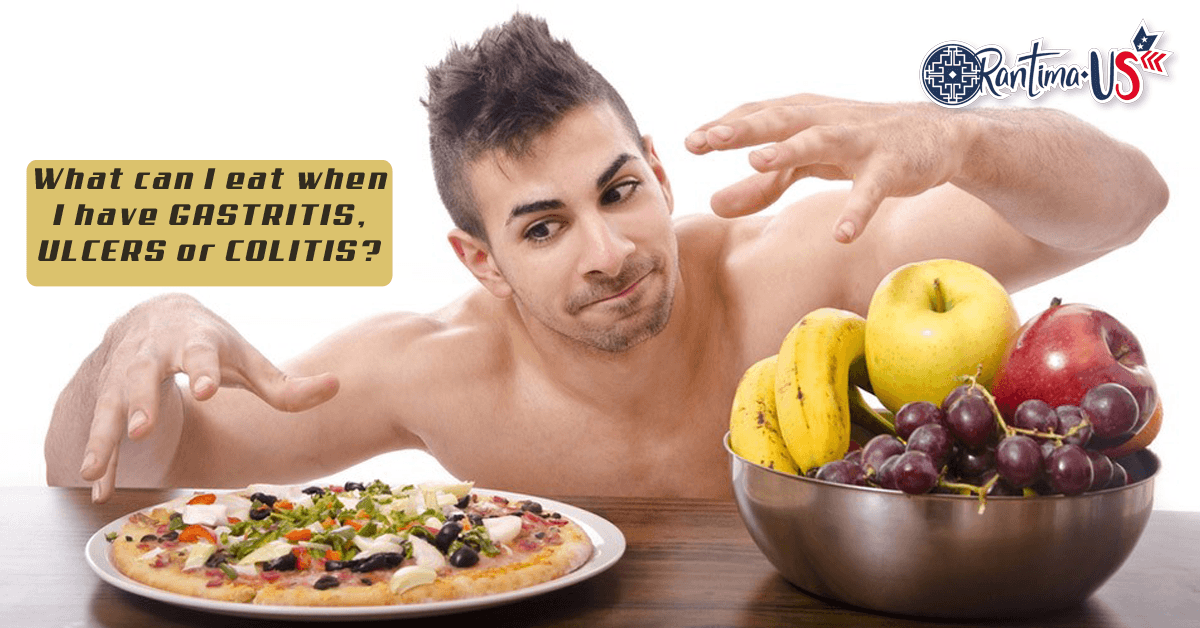 THE DIET IN GASTRITIS, ULCER AND COLITIS

Much has been said about what can and cannot eat in these diseases, the following will try to simplify and organize allowed and not allowed food (including how to prepare) for people suffering from gastritis, Read more…